History of the church

The church is situated on a site developed during the Roman occupation.

Joseph Reynolds first held open-air Methodist services at Castle End in 1820. A cottage on the St Peter’s Street end of the present site was later acquired by the Primitive Methodists. This was adapted as a chapel and the building enlarged by cutting through the floor, creating a gallery.

The first chapel was built in 1823. The church building appears to have been rebuilt in about 1841 and again in 1863. Foundations from the 1863 chapel form part of the foundations of our present building and the 1863 foundation stone is set in the wall of the Aldersgate Room. 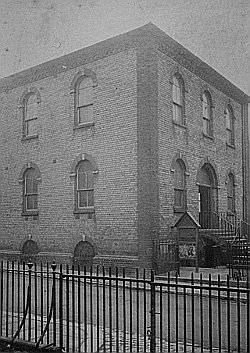 The 1863 chapel from St Peter's Street 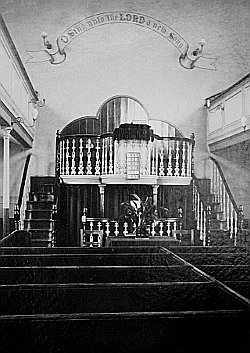 View inside the 1863 chapel

The current building, which was designed by Augustus Scott has Grade II Listed status and was built in 1914 because it was felt that a larger chapel was needed. The building underwent major refurbishment in 2010. 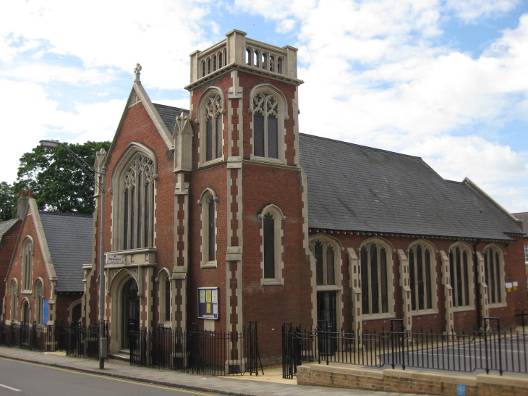 The church building has two sections, joined by a glass fronted entrance. The worship area can seat about 200 people and houses the Binns pipe organ. The organ was built by James Jepson Binns of Leeds. It was installed in 1929 and was one of the last organs built by JJ Binns before his death that year. 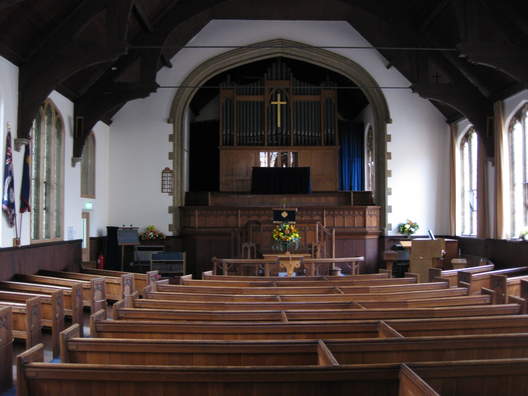 The main worship area of the church